Batman, now called Batman: The Movie, is a feature length spinoff based on the television series of the same name. It follows Batman and Robin taking on their four greatest enemies; the Penguin, Riddler, Joker and Catwoman who team up as the United Underworld and threaten the future of the entire world. It also introduced new vehicles such as the Batboat and Batcopter. 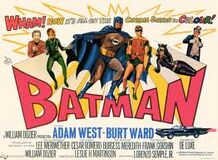 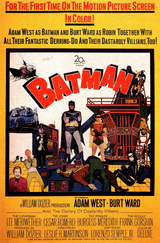 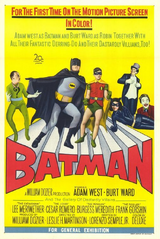 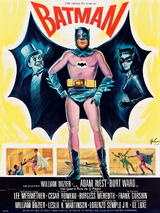 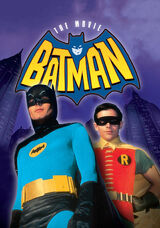 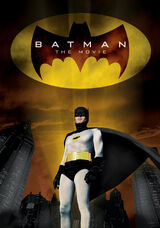 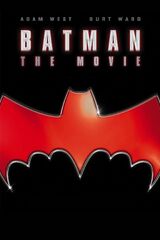 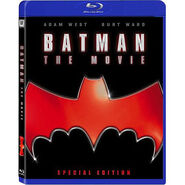