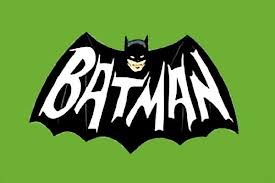 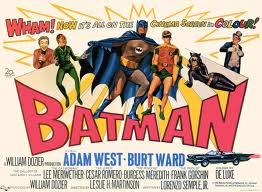 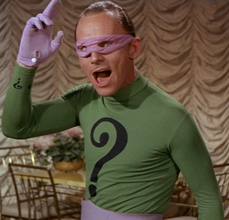 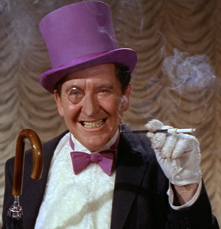 Read about the famous television series

Read all about the Prince of Puzzlers

Read all about the Black Bird of Prey

This Wikia is about the very campy, popular situation comedy, the 1960's TV show Batman which lasted for 3 seasons from 1966-1968. This wiki is just starting so we would like all of the help we can get!

This wiki is a member of the 1960s TV series wikia family.