George Sanders (Season 1
Otto Preminger (Season 2)
Eli Wallach (Season 2)
Mr. Freeze was one of the Dynamic Duo's greatest enemies. Freeze is a deformed blue man, obsessed with freezing things with his freeze ray. Sometimes he has hair and sometimes he doesn't.

During a fight in his secret laboratory some years ago, Dr. Art Schivel was covered in an experimental chemical he had been working with. Batman tried to save him, but the damage had already been done. The freezing chemical had somehow bonded with his body, and he could no longer survive in any temperature higher than fifty degrees below zero. From then on, he referred to himself only as Mister Freeze. His condition requires him to wear a cooling suit whenever he leaves his icy lair. Freeze's warped mind blamed Batman for all that had happened to him, and immediately vowed revenge.

Ever since he escaped from prison, Freeze has been trying to destroy Batman. He also often tries to freeze other people, or sometimes all of Gotham City. Though whether this is because he wants others to suffer as he suffers, or if he is only looking for companionship, is unknown. The mental damage has also caused him to go through extreme changes in his temperament.

After a run-in with Batman caused his body to become unable to survive in any temperatures higher than fifty degrees below zero, Mr. Freeze has developed highly advanced equipment to help him survive and to get revenge on Batman. His first suit was a plain white suit that kept his body cold if he were to enter environments that were too hot for him to survive. Freeze also used a high-tech freeze rifle that was able to shoot beams of extreme cold and extreme heat.

When Mr. Freeze returned, he had developed a new suit with jet nozzles that kept his head cold, which enabled him to survive most environments. His freeze gun had been replaced with a new one that fired extremely cold air in gas form, which allowed him to completely freeze entire rooms.

Just as Batman and Robin do not go at crime-fighting alone, Mr. Freeze needs fellow partners in crime to assist him with his malicious schemes. 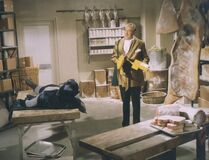 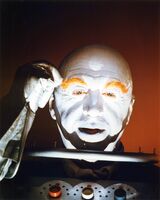 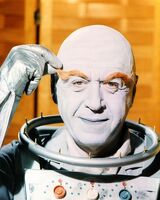 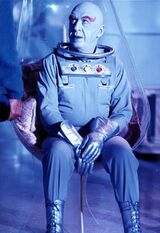 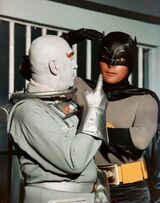 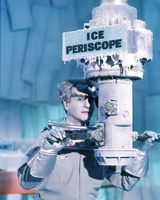 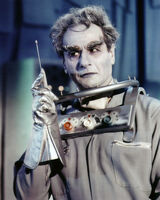 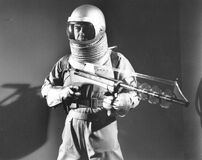 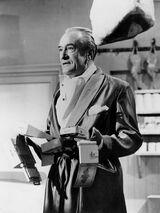 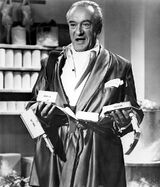 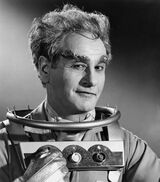 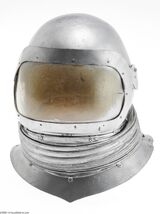 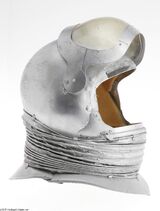