Crisis on Infinite Earths: Part One

Robin is Batman's trusty sidekick. His civilian identity is that of Richard "Dick" Grayson, the youthful ward of millionaire Bruce Wayne. He resides in stately Wayne Manor with his aunt, Harriet Cooper and the Wayne's butler, Alfred.

Robin was born on November 11, 1951. Robin's origin was never discussed in the series, but it is assumed that Dick lost his parents at some point in his childhood and was adopted by Bruce Wayne. It is possible that Robin worked as a circus acrobat by the look of his costume.

Robin spends his young adult years fighting the colorful criminal underworld of Gotham City, along with Batman and the Gotham City Police Department. He spends his off time studying a wide variety of subjects with Bruce or socialising with the countless visitors at Wayne Manor.

On December 10, 2019, Dick was walking his dog when the skies turned red. He turned around and shouted "Holy crimson skies of death." He is killed by anti-matter soon after, along with all of Earth-66. He along with the rest of Earth-66 were resurrected when Oliver Queen of Earth-1 sacrificed himself to restore the multiverse.

Despite him being a young teenager, Dick has been shown to be smart and wise, like Bruce. He's also very respectful of other people, such as his Aunt Harriet. He's also very selfless, as he's willing to give up his normal to become Robin to protect the innocent people of Gotham City, like Batman.

When as Robin, Dick has been shown to be smart and wise. There are also times at which he is explained lessons more thoroughly by Batman, he usually understands soon after. He also has a habit of saying "Holy" followed by another word based on the situation they might be in, due to being in shock over the situation. 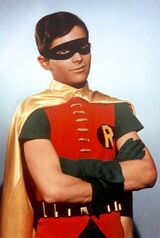 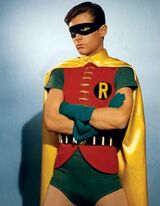 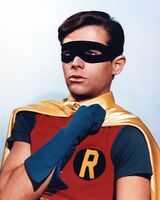 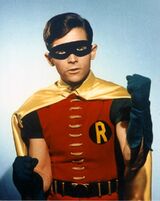 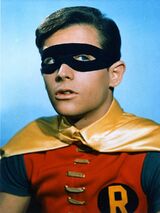 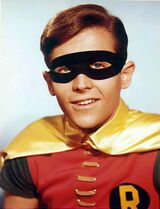 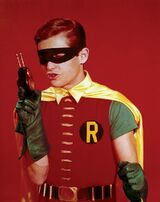 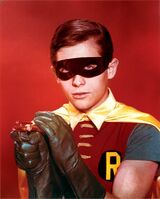 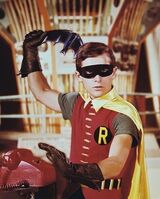 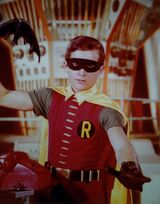 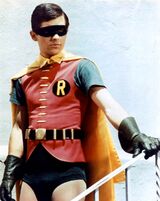 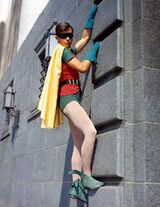 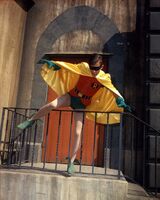 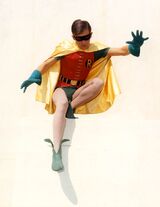 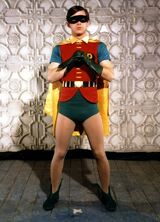 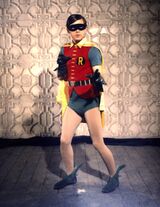 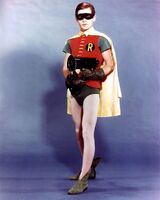 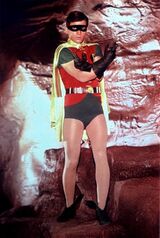 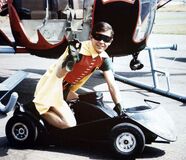 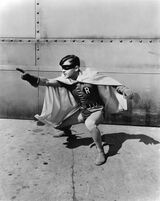 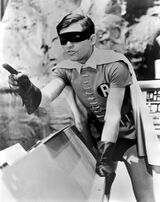 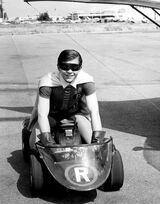 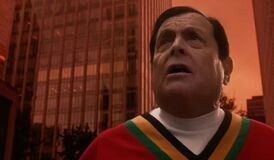